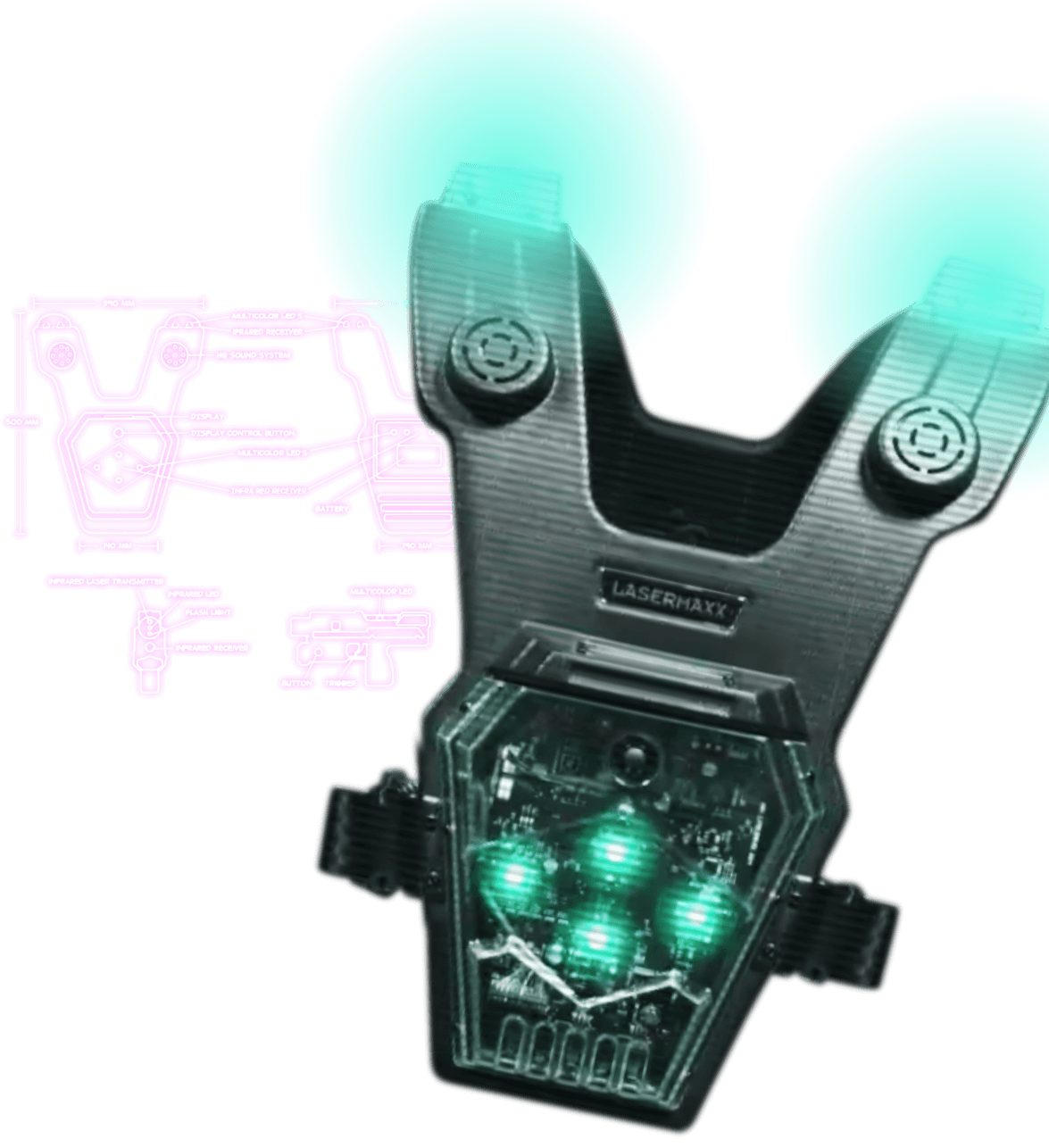 The Laser Corner at Budapest VIII. Somogyi Béla u. 12. offers the gaming experience of the 21st century for both adults and children! The total area of the Laser Corner is 900 m2 on two levels, of which approximately 700 m2 is the Arena area. Our partner company, the developer of the technology, is the Dutch Lasermaxx Lasergames B.V., which is present in 360 laser tag arenas in more than 50 countries around the world.

With this package we offer 2 hours of carefree entertainment and unlimited refreshing soft drinks during the short breaks between the games, as the contents of the package! Arrive 15 minutes before the booked time.

Valid from Monday to Friday from 8:00 a.m. to 4:00 p.m. for people under the age of 18. For the discounted package the student ID must be presented.

It is said about us

I've never played a game like this before, but I'm totally convinced. It's a very good place, I'm pleasantly tired.