What is Laser Corner

This vest contains 6 lighting points. By hitting the LED lights, we can score points. In the event of a hit, the vest will turn off for a few seconds. During this time, the player wearing the vest will not be able to participate in the game, earn points or be hit again. There are 6 different colors available to the players, each team plays in a different color to distinguish themselves. The vest is fitted with a lighting information display on the chest. Here we can see the amount of shots available, the number of lives left, and in the event of a hit, who hit and where, and if we shoot an opponent, their name.

Directly connected to the vest is a laser light emitting weapon. There is also a point of impact on the weapon, thereby ruling out the possibility of keeping up an unpunished standoff from the same cover. The laser light the weapon emits is not harmful. Laser light becomes visible during the game, thus increasing the game experience.

Game process: All players are trained before the start of the game. We make this easy to understand with a nearly 4-minute short film and well-known cast. Then the participants divide themselves into teams and the teams choose from the 6 colors available. Then they will get the equipment. Everyone wears registered equipment with its number shown on the monitor. When everyone is ready and the game master has held the final briefing, the game can begin.

The aim of the game is to eliminate as many enemy team players as we can to score points. It is important to emphasize that the hits do not cause pain!

At the end of the game, players are given a so-called firing card. This will show the player's statistics for the given game. Here we can see how many times we shot who and who shot us and how many times they shot us. How many shots we fired and what percentage of hits we achieved.

Check out our gallery! 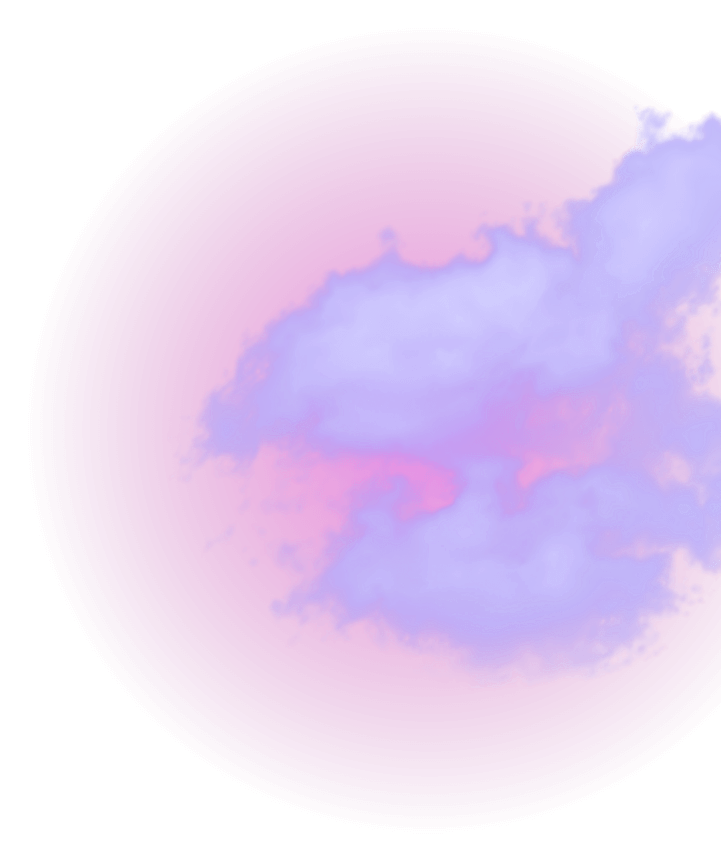